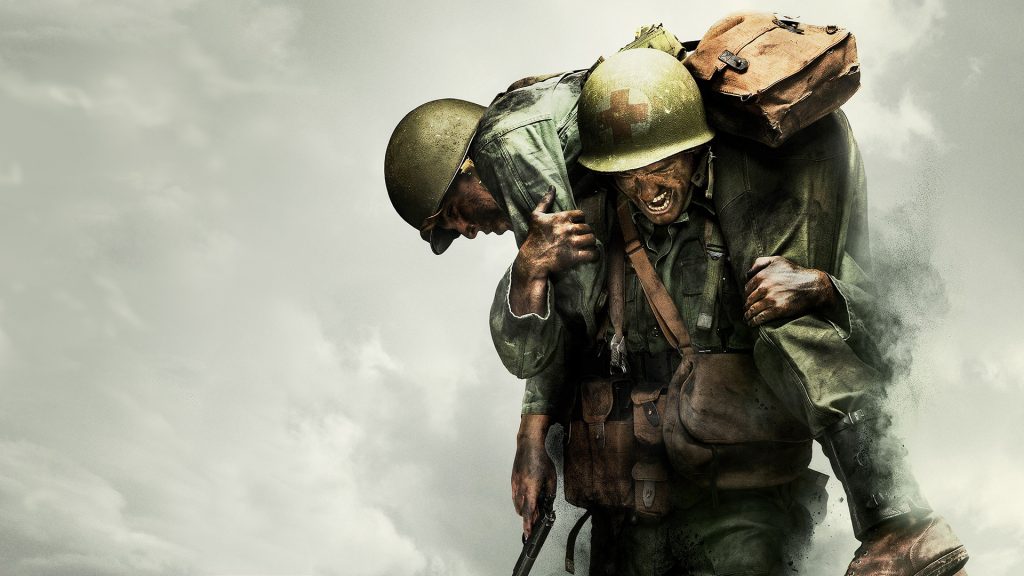 A Non-governmental Organization in Nigeria, Foundation for Families of Fallen Servicemen has launched a Support Fund  for children and widows of security operatives who die in the line of duty, calling for donations from goodwill Nigerians, philanthropists and distinguished members of the public. The Support Fund Account is provided below for those who would prefer a direct bank transfer through their Mobile Banking Apps:

According to the spokesman of the Foundation, Mr. Falodun Temitope, the initiative was launched following a Special Resolution passed by the Board of Trustees at the 16th Session of its Trustees Quarterly Meeting, held on December 23, 2020.

He stated that the Support Fund was launched as a way cushioning the effect of the immediate financial challenges that the dependents of deceased LOWER RANKS personnel might be facing, pending when they are able to obtain such Death Benefits payable to them by the Federal Government through the relevant agencies, and as a way of boosting the morale of other security operatives at the front lines, who are always away from their families during festive periods and beyond, to show that Nigerians are aware of their sacrifices and appreciate their resilience in confronting the nation’s security challenges.

According to the Resolution passed by the Foundation, the total Fund raised will be made public on Saturday, January 30, 2021, and will immediately after be disbursed to the children and widows of security operatives who died in the line of duty in year 2020.

In a separate interview, the Chairman of the Foundation, Mr. Ojo Toluwatope Alex thanked Hon. Senator Abba Patrick Morro and the leadership of the Nigerian Senate for the sponsorship and speedy attention being given to the Veterans Welfare (Est. etc) Fund Bill, 2020 (SB 346), which is currently pending before the Senate, and promises that the Foundation will continue to advocate for better welfare for Veterans and families of security operatives who die in the line of duty in Nigeria within the nations available resources.

The Chairman called on all Nigerians to donate generously towards the Support Fund, as we celebrate the season with our loved ones, stressing that the security of every nation depends largely on the support and respect the citizenry and leadership give to the families of those who die defending the country.